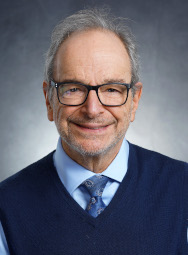 Chief and Chairman, Department of Psychiatry 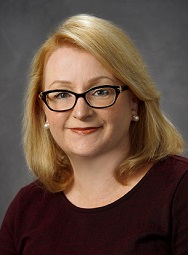 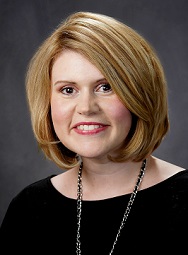 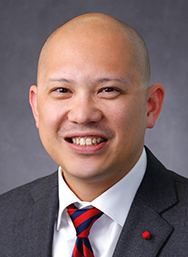 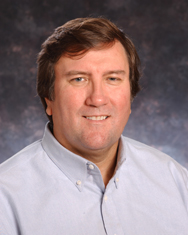 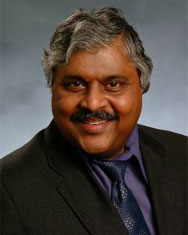 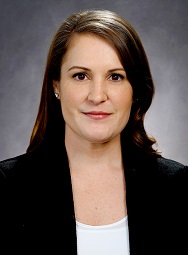 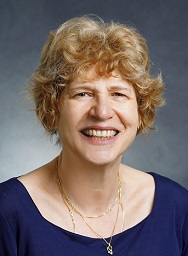 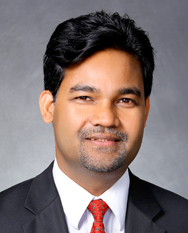 Dr. Pradhan is an academic psychiatrist, researcher, inventor, meditation practitioner and author. He currently serves as the associate professor of psychiatry and pediatrics at the Cooper Medical School of Rowan University, and is the founding director of the Yoga and Mindfulness-Based Cognitive Therapy (Y-MBCT) and the magnetic brain stimulation (TMS) treatment programs at Cooper University Health Care in Camden, NJ.

Dr. Pradhan had a few years of monastic training before he entered into an immersed career in neuropsychology and neuropsychiatry. Since 1993, his pioneering research work has revolved around cognitive neuroscience, translational research in yoga and mindfulness methods, and developing new models of treatments for adults and children. Known as the Y-MBCT models, these treatment methods are disorder-specific and are based on cutting-edge research on effective medications as well as culturally-adapted models of evidence-based psychotherapeutic interventions. The Y-MBCT models combine the methodology and pragmatism of the cognitive behavioral therapy with the techniques of yoga in its entirety (all eight limbs inclusive of meditation), rather than in piecemeal, thus broadening their scope and efficacy. TIMBER© (Trauma Interventions using Mindfulness Based Extinction and Reconsolidation) is the prototype of the Y-MBCT models and is shown to change the expression of trauma memories, the core of PTSD. TIMBER© has been proven effective in the treatment of refractory PTSD, depression, traumatic psychosis and related conditions. It can also be combined with other modalities including rapidly-acting medications like low-dose ketamine.

Dr. Pradhan’s work has been awarded with grant support from the National Institute on Aging (NIA/NIH), Huntington Study Group, and the Brain and Behavior Research Foundation, USA. He has received the Institutional Bronze Medal from the Prime Minister of India for scholarship, and has been listed in the registry of the prestigious “Marquis: Who’s Who in America”. Dr. Pradhan has been an invited speaker nationally and internationally, and has widely published his evidence-based research and clinical work. In addition to being a Fellow of the American Psychiatric Association (APA), Dr. Pradhan serves as an executive member of the prestigious Group for the Advancement of Psychiatry (GAP) and the APA’s National Caucus on Integrative Psychiatry. 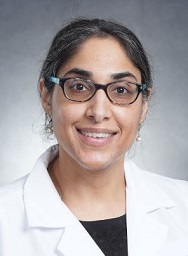 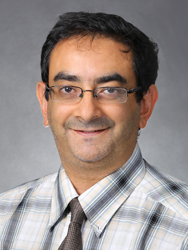 Dr. Sedky is a Professor of Psychiatry at Cooper Medical School of Rowan University (CMSRU).  He has held several leadership positions including directorship of the inpatient unit at Pennsylvania Psychiatric Institute (PPI) at Penn State Hershey Medical Center.  In addition to being the Medical Student Clerkship Director currently at CMSRU, he is also the director of scholarly activity.  After completing his medical school at Alexandria University, Alexandria, Egypt, he obtained a Master degree in Anatomical Science and Neurobiology from University of Louisville, Louisville, KY.  His general psychiatry training as well as his Child and Adolescent Psychiatry Fellowship was from Drexel University School of Medicine (previously known as Medical College of Pennsylvania- Hahnemann).

Dr. Sedky has a strong passion for research and currently serves as director of scholarly activities. He received Drexel research award during his residency at Drexel University in 2005. He has multiple publications and serves as a reviewer in journals.  He currently has two ongoing research studies.

Dr. Sedky has always strived to work in academic setting.  He received the best teacher award during his work at Penn State Hershey Medical Center in 2009.  He has a special interest in pediatric sleep medicine and addiction psychiatry.  He is board certified in general adult psychiatry, sleep medicine and addiction psychiatry (ABAM).  He is a member of American Psychiatric Association (APA), American Academy of Child and Adolescent Psychiatry (AACAP) and American Academy of Sleep Medicine (AASM). 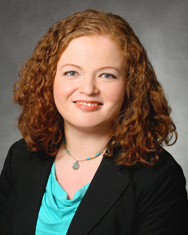 Dr. Goldstein Silverman is a licensed psychologist in Pennsylvania and New Jersey and Assistant Professor of Psychiatry and Psychology at The Cooper University Hospital and Healthcare System.  Her functions at Cooper include conducting pre-operative bariatric evaluations and pre- and post-operative psychotherapy with patients enrolled in the Cooper Center for Metabolic and Bariatric Surgery, as well as psychotherapy and psychological evaluations with other outpatient populations with co-morbid medical and mental health conditions.  She is also involved developing a comprehensive outpatient behavioral support program for bariatric patients in collaboration with the bariatric dieticians.  She teaches and provides individual supervision to psychiatry residents, medical students and post-doctoral residents in clinical health psychology; her seminars include Motivational Interviewing, Theories of Counseling and Psychotherapy and Dialectical Behavior Therapy and Group Therapy.

Dr. Goldstein Silverman received her undergraduate education at The University of Texas at Austin, her M.A. and Ed.M. degrees in Psychological Counseling at Teachers College, Columbia University and her Ph.D. in Counseling Psychology from Temple University, where she was the 2006 recipient of the Frank and Mary Ann Dattilio Education Award from the Pennsylvania Psychological Association.  Her pre-doctoral internship in clinical psychology was completed at The Trenton Psychiatric Hospital, and her post-doctoral residency in clinical health psychology was completed at the VA Connecticut Healthcare System.  Subsequently, she spent 5 years as the Associate Director for the Student Counseling Center on the Hahnemann Center City Campus of Drexel University.  Dr. Goldstein Silverman has been a faculty member at Drexel University, The University of New Haven, Temple University and Teachers College, Columbia University; she is a member of the Society for Behavioral Medicine, Division 38 (Health Psychology) and Division 17 (Counseling Psychology) of the American Psychological Association and of the Pennsylvania Psychological Association and has co-authored several publications in peer-reviewed journals. She was recently recognized by South Jersey Magazine as a Reader's Choice in 2017. 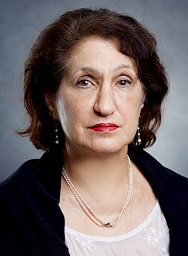 Dr. Szeeley has dedicated over 30 years in psychiatry to treating the severely mentally ill, ranging from patients with schizophrenia to refractory depression, as well as those with intellectual or medical compromise. She is currently Associate Professor of Psychiatry and Division Director of Community Psychiatry, Cooper University Health Care (CUHC), and Cooper Medical School of Rowan University. She received her M.D. from the University of Pittsburgh School of Medicine, where she also did her residency at the Western Psychiatric Institute and Clinic (WPIC). She also has a Master of Science Degree in Biostatistics/Human Genetics from the Graduate School of Public Health, University of Pittsburgh.

Dr. Szeeley has directed acute psychiatric units in several Medical Schools//university hospitals in Philadelphia as well as at Cooper, in addition to treating severely intellectually/medically  compromised patients in the nursing home setting. For over 15 years she has dedicated herself to ensuring the best treatment for people with severe mental illness as Medical Director of the Wiley Christian Community Day Program. She also is the Director of the Geriatric/Neuropsychiatry clinic with the third year residents at Cooper University Hospital. Dr. Szeeley also serves on the consultation service at Cooper.

Dr. Szeeley’s training at WPIC focused on accurate diagnosis and rational, effective psychopharmacology and this has been a focus of her role as both clinician and educator. She has served on the faculty of Temple University School of Medicine, the Medical College of Pennsylvania (now Drexel) and the University of Medicine and Dentistry of New Jersey (now Rutgers). She has spent her last 20 years at CUH. During this time she has helped train over 100 residents and tried to impart to each of them the effectiveness of careful interviewing and diagnosis, as well as a method of ongoing treatment and evaluation, taking into consideration both psychosocial and biological aspects of the individual. She has mentored many fourth year residents in mastering the fine points of psychopharmacology and is currently working with a fourth year resident to evaluate the treatment of schizophrenia/schizoaffective disorder at the Wiley Community Day Program. Dr. Szeeley’s other main focus is Neuropsychiatry, which involves the psychiatric treatment of adults with acquired neurologic impairments as well as those with developmental delay.

In addition to the above Dr. Szeeley has a special interest in the role of animals in psychiatric treatment: both companion animals and trained therapy assistants have great potential to aid in the healing of those afflicted with mental illness. 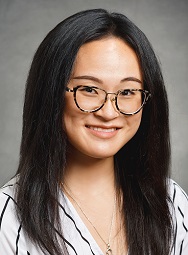